Originating from party clubs of New Jersey state of USA, namely from Newark Jersey Club dance is a fresh and young dance style which has been causing a storm over the last 5 years in the USA. New moves are created almost every day! Jersey is a dance style based around speedy breakbeats and chopped-up chants. It’s very fast, sexy and features a lot of footwork. If you want to hit the dancefloor, we’ll show you how. Let’s get the party started with Jersey!

At the age of 8 Jason already played in the musical production of Joop van den Ende “The Lion King”. At that time he learnt the African dance culture. He graduated from the Dance Academy Lucia Marthas Institute for Performing Arts. Jason specialized further in urban dance styles such as Afro, Dancehall, Vogue, Waacking, Hip Hop and Jersey. He has been working as a professional dancer and choreographer with artists in various shows such as Popstars, Eurovision Songfestival and with Sony Entertainment. 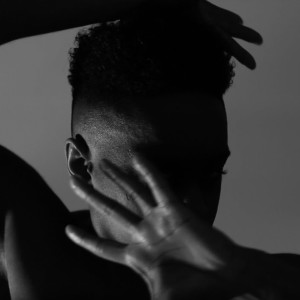 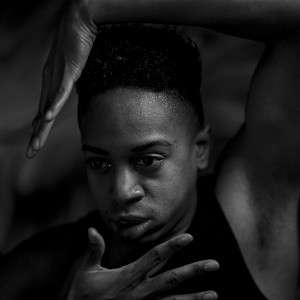 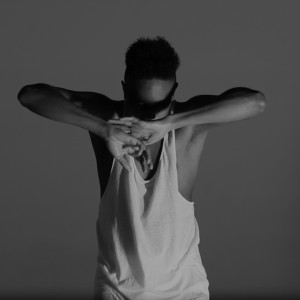 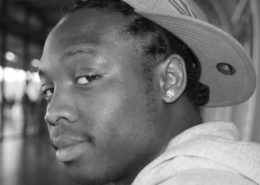 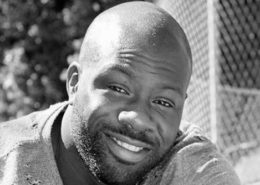 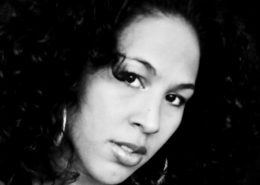 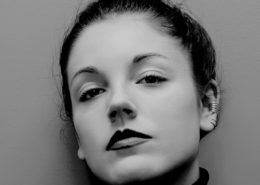